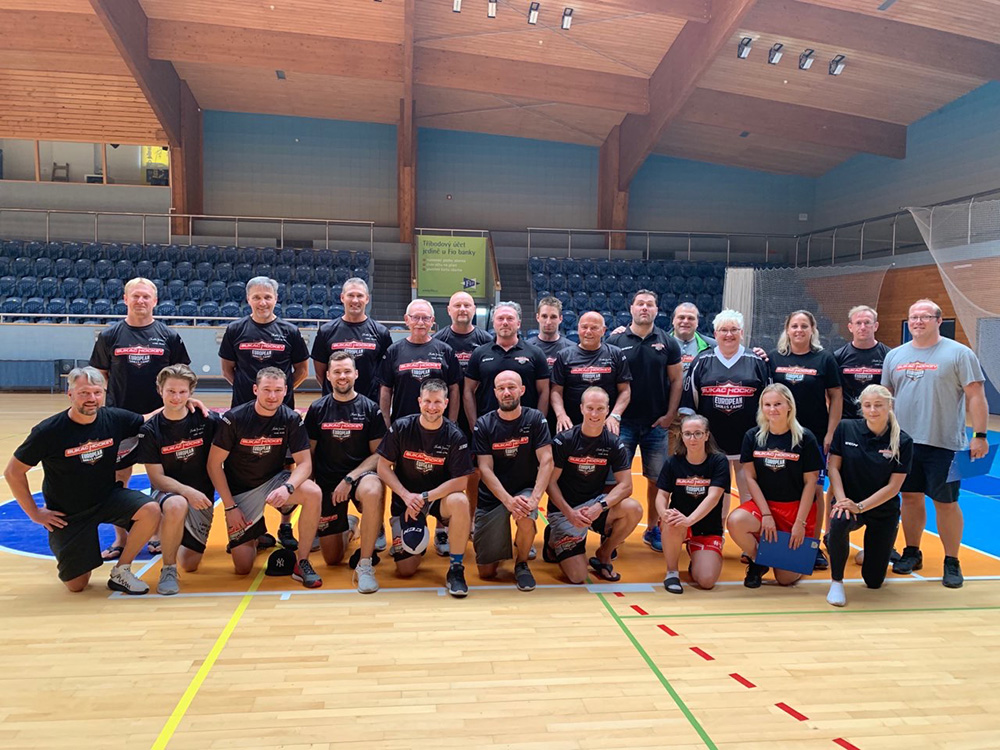 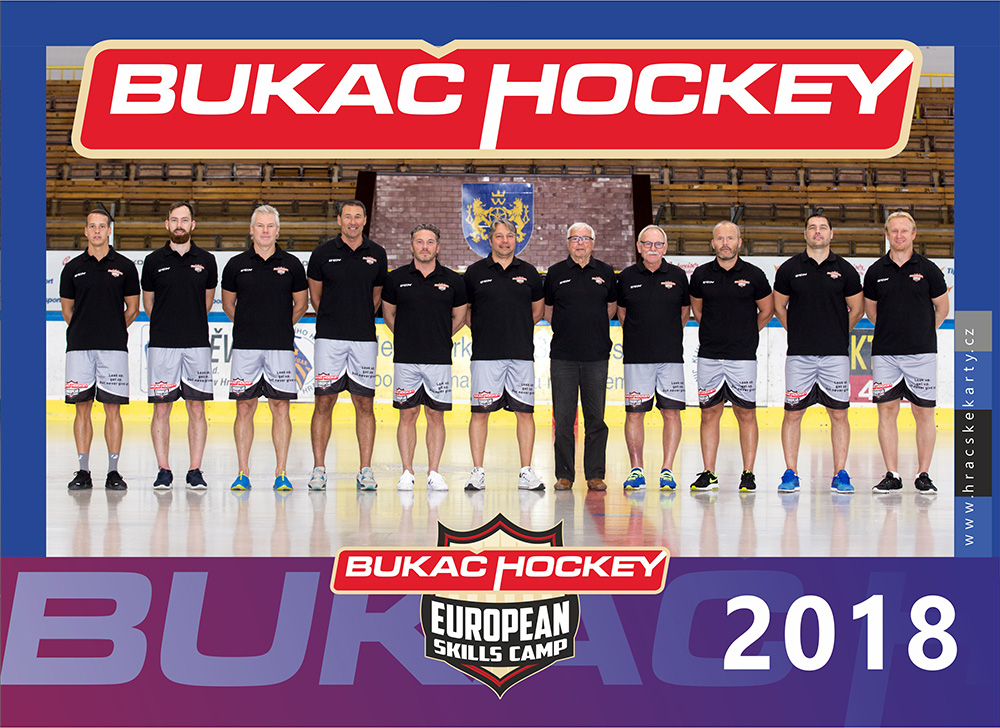 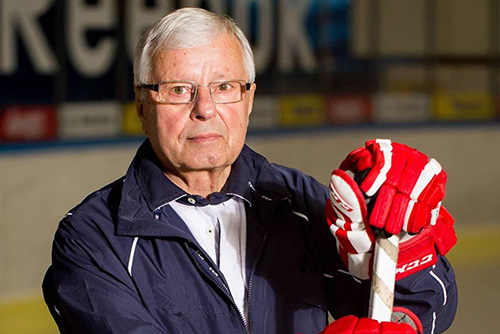 Ludek Bukac was one of the greatest and most
influential coaches in the very successful history of Czech hockey. During his storied coaching career, he has twice won a gold medal at the World Championships – first in 1985, and most recently in 1996 in Austria – and has four silver medals to his credit as well.

Through the course of his illustrious career, Bukac has been a part of five Olympic games and 15 World Championships. Overall, he has more then 30 years of coaching experience and he has the understanding of how to coach players of all calibers.

As a player, Bukac suited up for Sparta Praha and Dukla Jihlava – two of the most elite teams of his playing days – and also played for the Czech National Team for five years before moving into the coaching ranks.

In 1991, he opened his own hockey school, the internationally acclaimed Bukac and Bukac Ice Hockey School, and has run it with his son Ludek Bukac jr., ever since. The school was founded on the concept of developing individual technique and technical skills. 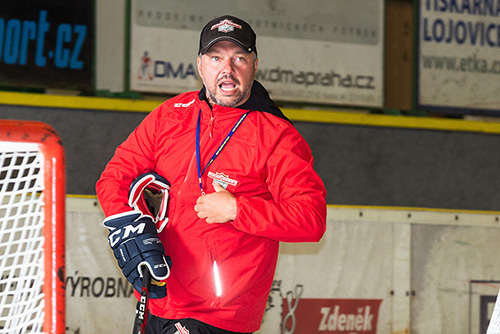 Through his career, Bukac jr. has coached in DEL , Bundesliga, Oberliga and Bayernliga in Germany as well as in Serie A in Italy . Overall, he has more than 12 years of coaching experience and has understanding of how to coach players of all calibers.

As a player, Bukac played for Sparta Praha and Hvezda Praha junior teams, before he started to study at Charles University in Prag and Mcgill University Montreal.

Bukac began his coaching career 1992 by Star Bulls Rosenheim, where he guided junior team and worked as an assistant coach of the DEL team. From there he moved to Augsburger EV where he managed the whole youth program and coached junior team. After wining the German Championships he headed to ESV Kaufbeuren where he built the new team after Kaufbeuren quit DEL the year before. From Kaufbeuren he went to junior team of Adler Mannheim. After finishing his stint in Germany , Bukac headed to Seria A in Italy . He overtook loosing team Wild Goose Egna from last place and finished five places from the bottom at the end of the season. The next year he won the regular season Championship and make semi – finals in play off. It was the best result in the club history. After 12 years abroad he finally came home and was responsible for the youth development of Mlada Boleslav. His work in youth development was wery succesful and Ludek took GM job for the whole club.

Year later Ludek switched from professional sport to the CZECH ICE HOCKEY FEDERATION where he is in charge for youth development and the coach of the Czech junior national team. Ludek coached U - 18 during the Worldchampionship in Sochi.

In 2013 went Ludek again as the director of hockey operations to Mlada Boleslav to bring the club again on the highest level. Club returned in 2014 to extraliga. In November 2014 become Ludek the head coach of HC Egna/Neumarkt in Italy seria "A". Since 2015 worked as the GM of Slavia Prague.

In 1991, he opened his own hockey school, the internationally acclaimed Bukac and Bukac Ice Hockey School, and has run it with his father Ludek Bukac , ever since. The school was founded on the concept of developing individual technique and technical skills.